A NEW WAY OF BUYING AND SELLING

Through all the emotions buying or selling a home can bring, we're here to provide a five-star experience from start to finish.

Work With Us
5 Star Experiences

With us, you'll sell faster and for more money.

Sell your home in as little as 7 days.

We'll come up with a sale deadline together.

DON'T KNOW WHERE TO START?

DON'T STRESS, WE GOT YOU! 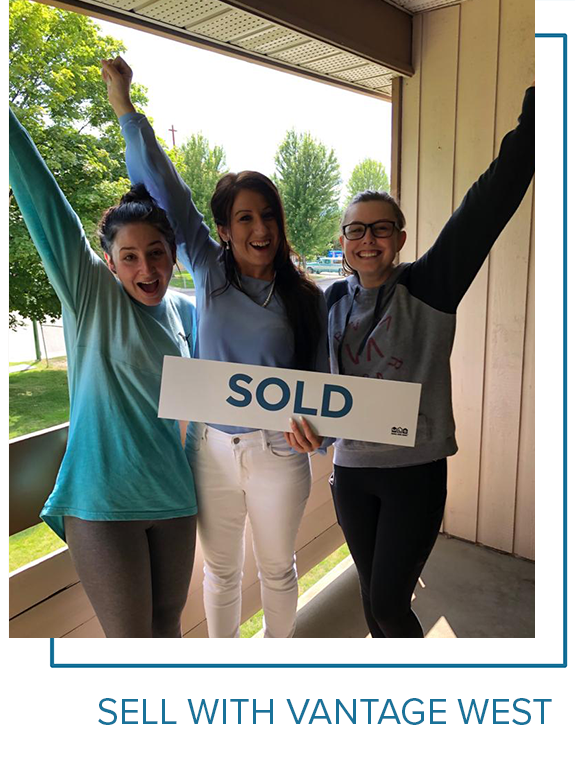 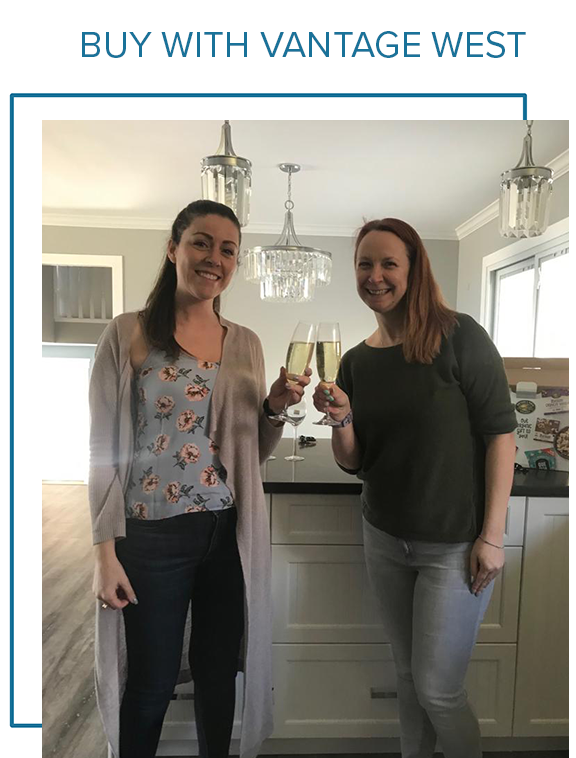 A FIVE STAR EXPERIENCE FROM START TO FINISH.

We'll get to know each other, discuss your lifestyle, and set goals.

We'll develop a plan that helps you move towards your real estate goals.

Let's meet your goals. We'll take care of everything along the way.

WHY WORK WITH US?

Professionals Working For You

The Vantage West Realty Group is a diverse and highly-skilled team of agents, assistants, and support staff. We're here for you. Our Kelowna real estate brokerage was founded by AJ Hazzi with one simple purpose, to create the real estate office of the future.  A true real estate consultancy focused on providing 5-star real estate experiences through the power of teamwork. 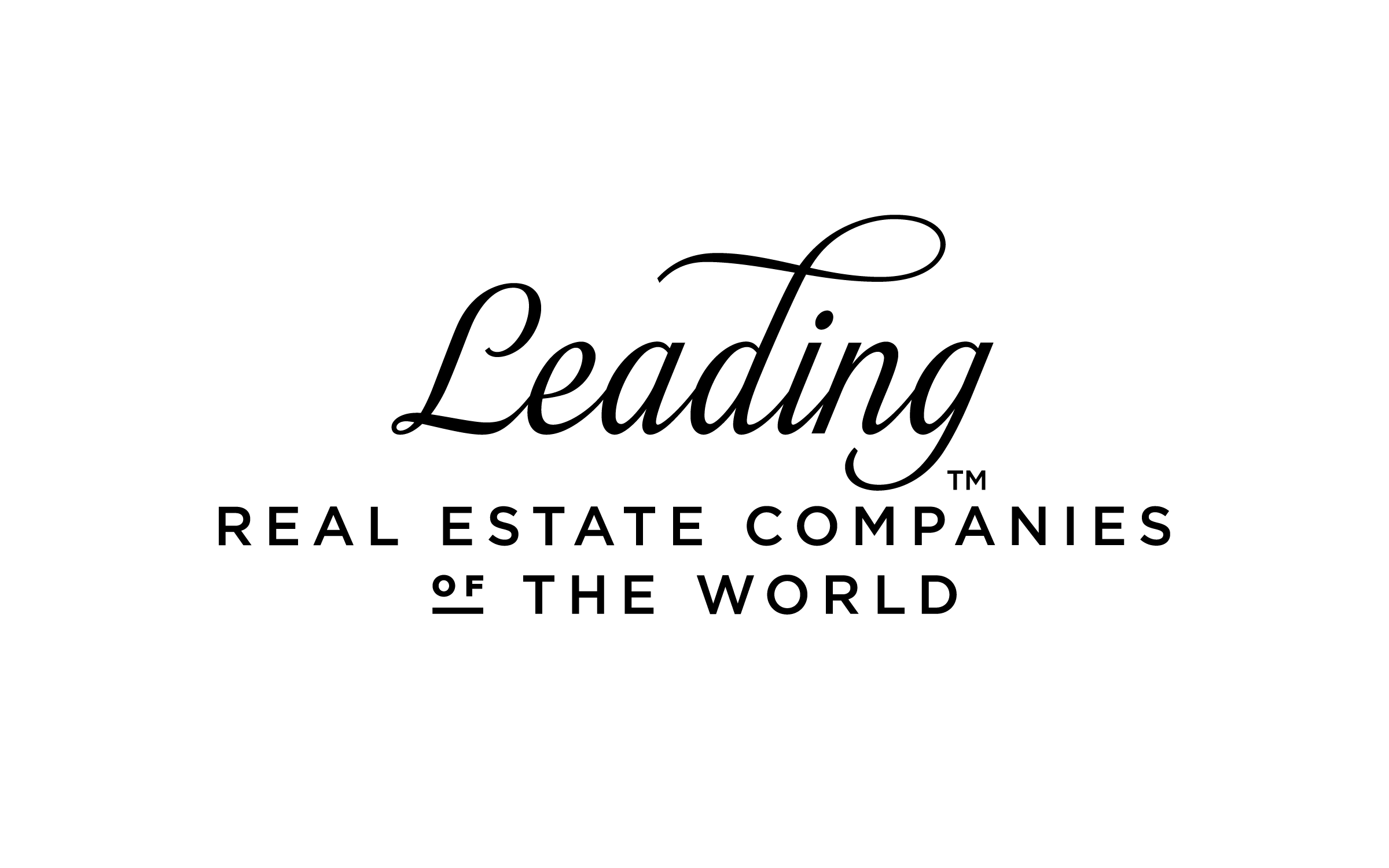 “Truly the best in the business!”

"There is only one group to buy or sell real estate in the Kelowna area. AJ Hazzi and his team are light years ahead of the rest of the competition. Thank you for all of your help!" 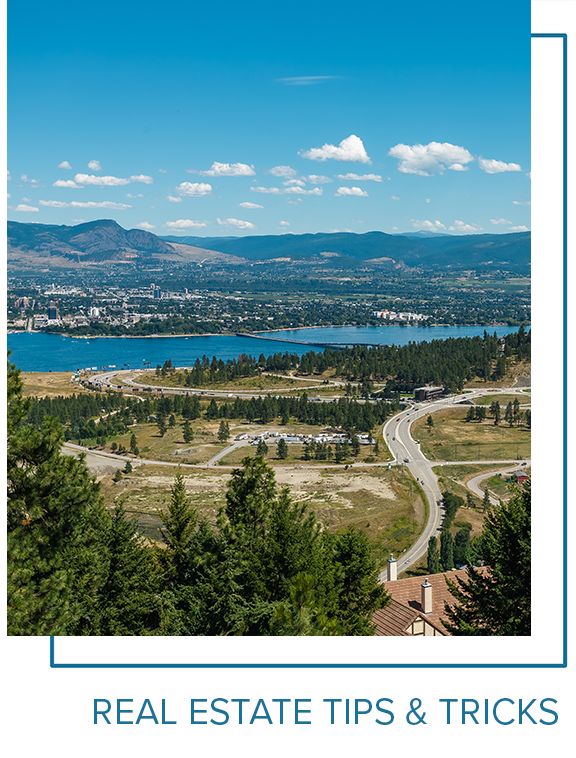 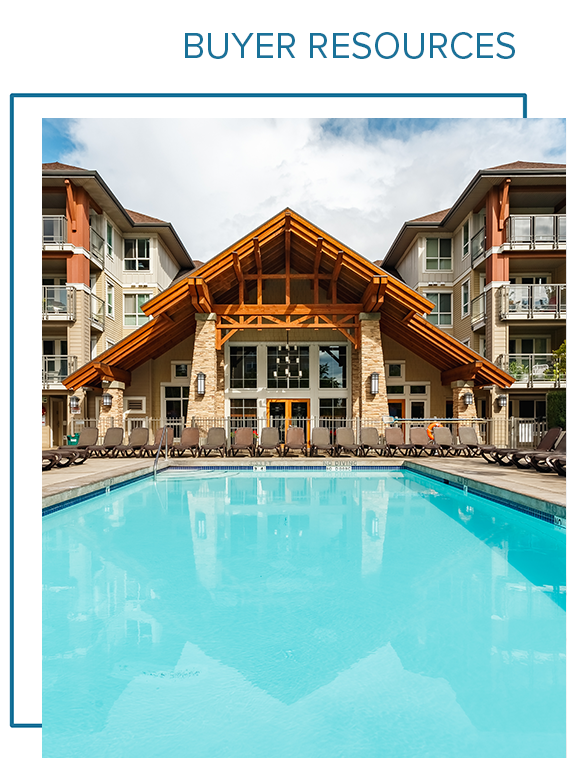 Are we headed for a correction? - Video Blog

AJ Hazzi of Kelowna's top real estate office, Vantage West Realty, breaks down the data and the latest trends as we head into the fourth quarter of 2021. Many people believe we are about to see a major market shift. Are they right? Watch and find out!

All the Info About iBuyers - Video Blog

What is an iBuyer and how can Canadians take advantage? Find out here.

Kelowna, BC is the 3rd largest metropolitan area in British Columbia, located in the Central Okanagan along Okanagan Lake. In 2022, the population of Kelowna, BC bloomed to an estimated 222,162 residents, and was recently ranked as Canada’s best small city alongside Victoria, BC. Known for beautiful landscapes, great weather, clean air, and our famous four seasons outdoor playground, the Okanagan Valley is a wonderful place to live.

Okanagan Lake, a 135km long freshwater lake, is a popular place to boat, paddleboard, swim, and enjoy life at hot sand beaches like Boyce-Gyro, Tugboat Bay, and Hot Sands Beach in Kelowna City Park. Kelowna, BC has a number of designated dog-friendly beaches where you can bring your pup to swim and play off leash. You can take in nature in beautiful public parks and green spaces like Mission Creek Park with excellent walking trails, Knox Mountain for disc golf & serene views over Downtown Kelowna, BC and the lake, and Kalamoir Park in West Kelowna’s – known for its secluded beaches & trails for hiking or horseback riding.

If you’re into golf, acclaimed Kelowna, British Columbia golf courses like Predator Ridge and The Harvest are admired by visitors from around the globe. For nature lovers, the Central Okanagan region is an excellent bird watching location at sanctuaries like Robert Lake, Waterfront Park, and Maude Roxby Park.

Kelowna, BC is brimming with orchards and fruit stands where you can buy or pick fresh tree fruits, vegetables, & berries in the summer and fall. We've also become known for world-class wineries like Mission Hill, Quail’s Gate, and upcoming organic wineries like Kalala Organic Estate. If you like travelling and being on the road, Kelowna, BC has some fantastic scenic drives and exciting day trips to great hiking trails, wineries, tourist attractions, and charming Okanagan towns less than 2 to 3 hours drive from the town centre.

According to the latest data, the average pre-tax income in Kelowna BC is $91,999 – making it the Okanagan’s highest earning city. Our strong economy attracts job seekers from around Canada – especially entrepreneurs and remote workers who love to call Kelowna, British Columbia home.

In the 2020’s, Kelowna, BC is growing into a vibrant metropolitan area full of great nightlife, entertainment, and fantastic restaurants - including affordable cheap eats, coffee shops, roasters, and international cuisine. You can watch Kelowna Rockets hockey at Prospera Place, Kelowna Falcons baseball, and Okanagan Sun Football. Kelowna hosts music, art, and cultural events throughout the year like Parks Alive where bands play free concerts in local parks, the Fringe Festival, and the Knox Mountain Hill Climb.

To keep you looking your very best, Kelowna, British Columbia has a wide selection of new clothing stores, vintage clothing stores, menswear stores, and shoe stores with modern brands. For those special occasions in life, Kelowna BC also has some notable jewelry stores.

Beautiful hiking trails in Kelowna, BC provide you with stunning views and remarkable scenery to enjoy during the spring and fall. In winter, you can go skiing at some exceptional Nordic ski areas and downhill ski resorts that are only a quick 1 to 2 hour drive from The City of Kelowna, British Columbia.

It’s easy to get around Kelowna, British Columbia by car, rideshare, public transit (bus), or by renting an eScooter or eBike for short commutes during the summer months. Our bus system covers communities between Kelowna, West Kelowna, Lake Country, Westbank First Nation, and Peachland, BC.

To stay healthy, Kelowna, BC has the Okanagan’s largest hospital - KGH - and some great walk-in healthcare clinics. If you’re into fitness, you’ll be at home in Kelowna, British Columbia with gyms like the YMCA, Global Fitness, Goodlife Fitness, Anytime Fitness, and Orangetheory in the Pandosy Mission.

Real estate development began in Kelowna, BC and West Kelowna during the early 1900s, with the majority of homes built from the 1950’s to the 2010’s. In 2020, we continue to see a ton of new property development including modern high rise condominiums and brand new developments with homes for sale in popular areas like West Kelowna Estates, Upper Mission, and the quaint master-planned community of Wilden. Kelowna, BC home styles include classical North American architecture, contemporary designs, cottage style homes, Victorian, Tudor, and single-floor rancher homes.

Moving to Kelowna? Find homes for sale in Kelowna and West Kelowna, British Columbia in safe neighborhoods like our exclusive luxury gated communities. If cost of living is your top priority, you can find more affordable houses for sale in Kelowna neighborhoods like Black Mountain, Rutland, Glenrosa, and Smith Creek. Start your Kelowna, British Columbia home search and check out our Kelowna real estate listings.

LET US GUIDE YOU TO YOUR KELOWNA, BC DREAM HOME

Do you know your home's value?

This is often the best place to get started. Request a free home value report and find out how much your Kelowna, British Columbia home can list for today.

Get Your Home's Value

The MLS® mark and associated logos identify professional services rendered by REALTOR® members of CREA to effect the purchase, sale and lease of real estate as part of a cooperative selling system.

©2022 The Canadian Real Estate Assoc. All rights reserved. The trademarks REALTOR®, REALTORS® and the REALTOR® logo are controlled by CREA and identify real estate professionals who are members of CREA.